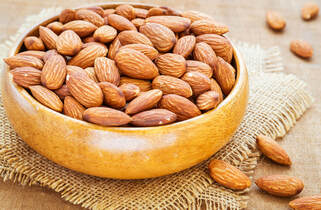 Bitter apricot kernels are one of the greatest seeds of nature! 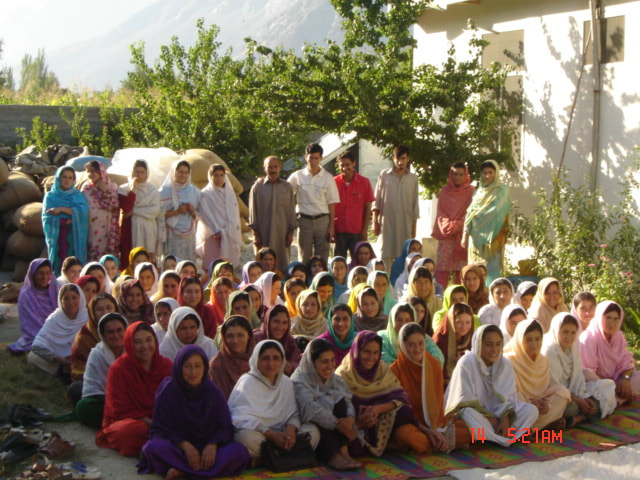 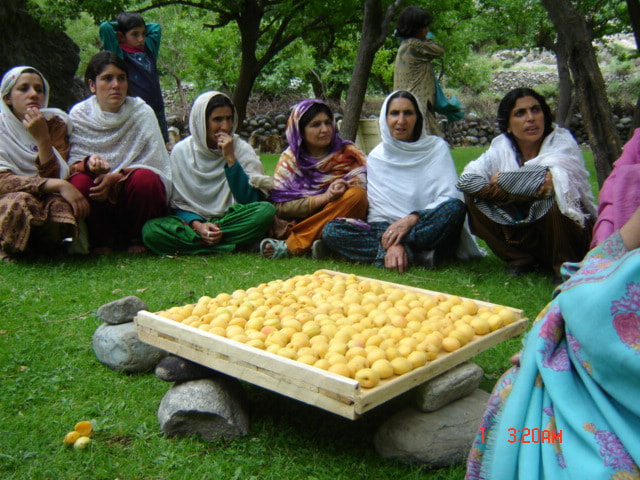 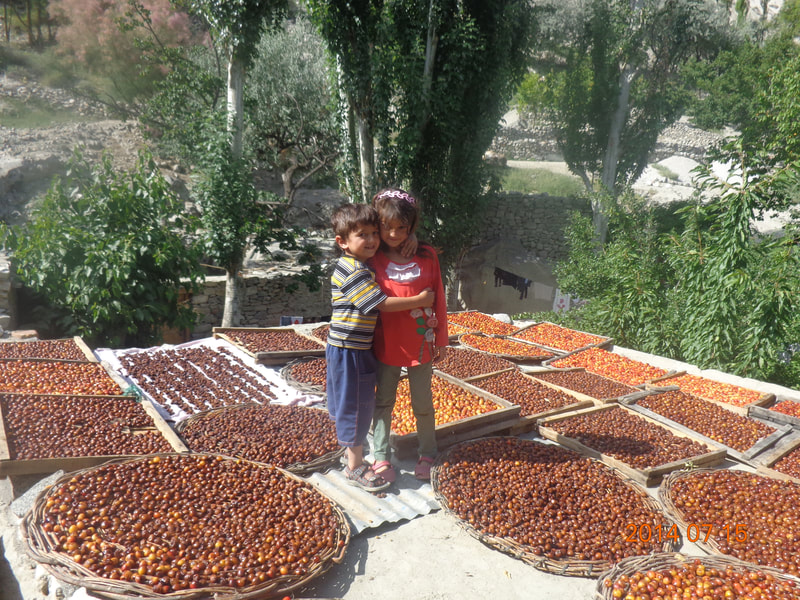 
Bitter apricot kernels are one of the greatest seeds of nature!


Why Our Apricot kernels?

WellGood have made it our mission to source your the finest Organic Bitter apricot kernels, hand picked on the trees of small scale family growers of apricot orchards in the Hunza Valley and surrounding areas in pakistan, Our organically grown apricots are harvested by hand, the kernel is carefully taken from its pit (hard shell), naturally dried in the sunshine to retain the goodness found within, then shipped to the UK ready for you to use!

Our kernels are organic, raw and from the current years crop so you know you are buying the freshest of seeds thus retaining all the wonderful goodness contained within each kernel. They have been grown without harmful chemicals or pesticides, from small family farmers in the Hunza valley, by buying WellGoods kernels you are contributing to the livelihood of these special people. Our Bitter apricot seeds are fairly traded and GMO free as nature intended them to be!


WellGoods Popular Organic Bitter apricot kernel's are still the popular choice amongst our loyal customers worldwide despite the new label change which now states for cosmetic use. Our super kernels are exactly the same as before, purely organic raw bitter apricot kernels from the infamous Hunza valley in Pakistan.
per-legislation change the food standards agency recommended the suggested use of 1-2 kernels per day when The bitter apricot kernel was classified as a food product which had been in place for at least 7 years that we have been around. Now they are no longer recommended for human consumption.

To stay compliant with the new legislation we can only serve our popular Organic bitter apricot kernel as a cosmetic product which is widely used as a beauty exfoliation ingredient.


Packed in the UK in a GMP compliant facility under strict standards (GMP, BCR, HMC & Certified Organic by the soil association)

An insight from our supplier of our Hunza apricot kernels


A little history of our Hunza Bitter apricot kernels from our supplier in Gilgit, Pakistan, looking after the apricot kernel farmers of the kara krum mountains and the hunza valley.
I was working for a small business in Gilgit region aiming to improve livelihood of the small producers who live in Kara Krum Mountains, the region is called as Gilgit-Baltistan, 72,000sq km area covered with 95% high mountains that include the 9 of the highest mountain peaks in the world after Mount Everest. The area is politically disputed with India but still under control of Pakistan. The Kara Krum Highway, is passing through the Hunza valley from Islamabad, Pakistan to West of China. People in this region were isolated from the world before opening of the Kara Krum highway in 1972 so they are dependent on what they produce on sloping barren fields.
They added production of food stuff by planting apricots, mulberries and walnuts to dry them and make different dishes to supplement food scarcity. No chance of exporting any food stuff from out of these mountains. The had only access through mountain pony track to Kashger in China and Seri Nagar in Indian held Kashmir a months travel to go and get any clothing or essential items.
Dried fruits especially the apricots and apricot kernels had a major role in food supplement. During summer they make dried apricot pulp mashing dry apricots with their hands in water called Chamus and take it with a load of bread like, wheat, barley, buck wheat, millet or maize. During winter season they cook the apricots with some water and put some wheat floor to make an apricot soup (Daoudo). Most of the time they take it after making fields on the barren slopes. In additions to it they collect apricot nuts sweet and bitter to extract oil. The sweet kernels are used as snack with dry apricots and dried mulberries or they roast them when they go on high mountain with goats or gathering firewood for chilled winters.
Sweet apricot kernel oil is pressed by ladies with hands in a stone ware. They use it form making many dishes, like Deramlhatti, Moleda, Glaing, Barekutz etc. It is also gifted to the bridegroom by parents at the time of marriage as a good will gesture for having a child. The above dishes are made on special occasions or for special guests like when a son in law visits or when a brother visits to her married sister. However the few bitter apricot kernels are used with 90% sweet apricots kernels to make a paste that is put in vegetables to replace the vegetable oil which does not exist at that time.
A bitter apricot tree is gifted to a daughter when married so that she can collect bitter kernels and make hair oil for her hair make up. Bitter oil that is partially heated to some extent to release some of the cyanides and it is used in several dishes. Perhaps the secret of longevity of Hunza people was these apricot and apricot kernels. The common Well known disease in the western world is un-known to the people in this region and nobody uses glasses for poor eye sight in the past.
During year 2000 when I saw my mum and my wife are throwing away apricots having high labour cost and no return from them, most of the farmers cutting apricot trees for winter fuel I realized to step into an apricot project and find a market for Hunza apricots because now we have the kara krum truck road linking Pakistan to export our specialty sweet and bitter apricot kernels, mulberries and walnuts to the world .
During 2007 we registered our family business as Fairtrade and organic certified. We also added other dry fruits and nuts after the highly sort after apricots and their kernels or seeds
We have now 98 small family farmers who supply us with Fairtrade and organic producers in the region. Our annual export of apricot kernels, mulberries, walnuts and nuts oils is exclusive 100 tons in total to quality food and cosmetic company's around the world including WellGood Superfoods.
Please see the pictures below that would lead you more to understand how we use the old ways of fruit and kernel drying which help farmers produce the highest quality dried fruits and apricot kernels in the world. 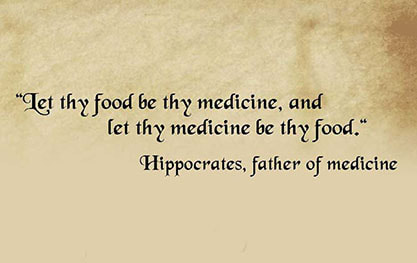 In Nature We Trust!